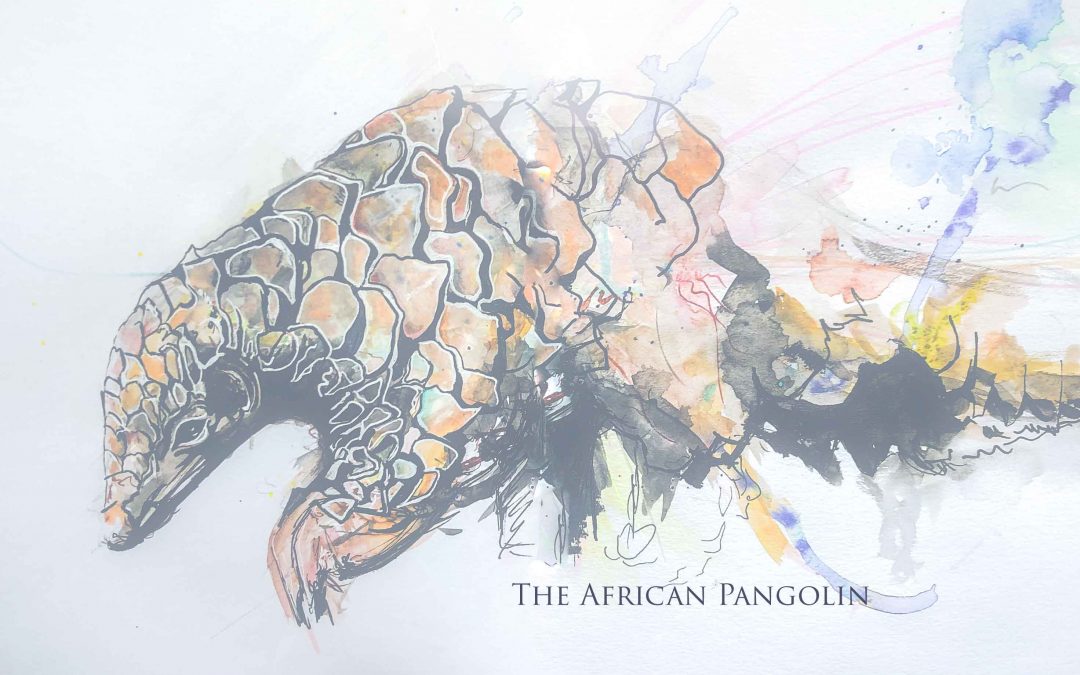 The Pangolin is, “the world’s only truly scaly mammal”, says Sir David Attenborough in the ABC documentary, Pangolins.

The Pangolin is a prehistoric and mythological looking being somewhat similar in appearance to an Aardvark but with scales like pine cones covering nearly all of its body. Slow-moving, shy and defenceless, the Pangolin is the most hunted mammal on the planet and because of black market poaching also one of the rarest.

Living on planet earth for more than 40 million years, The Pangolin are almost extinct because of the demand for their meat and scales in the Asian pharmaceutical and restaurant trade. Pangolin scales are worth more than ivory on the black market, and with dwindling supplies of the rare animal on the Asian continent, poachers now source Pangolin illegally from Africa.

In Africa and Vietnam, amazing wildlife warriors are working to save the pangolin in the wild, establishing conservation and rehabilitation projects which are leading the way to understand and protecting the dwindling Pangolin species.

Education and community are crucial to saving our very precious planet and the gorgeous and rare creatures that inhabit it. All over the world animals are being lost forever, never to be seen or heard again. Animals that have lived here for millions of years, before the time of humans are vanishing before our eyes and it is our fault.

To find out more: